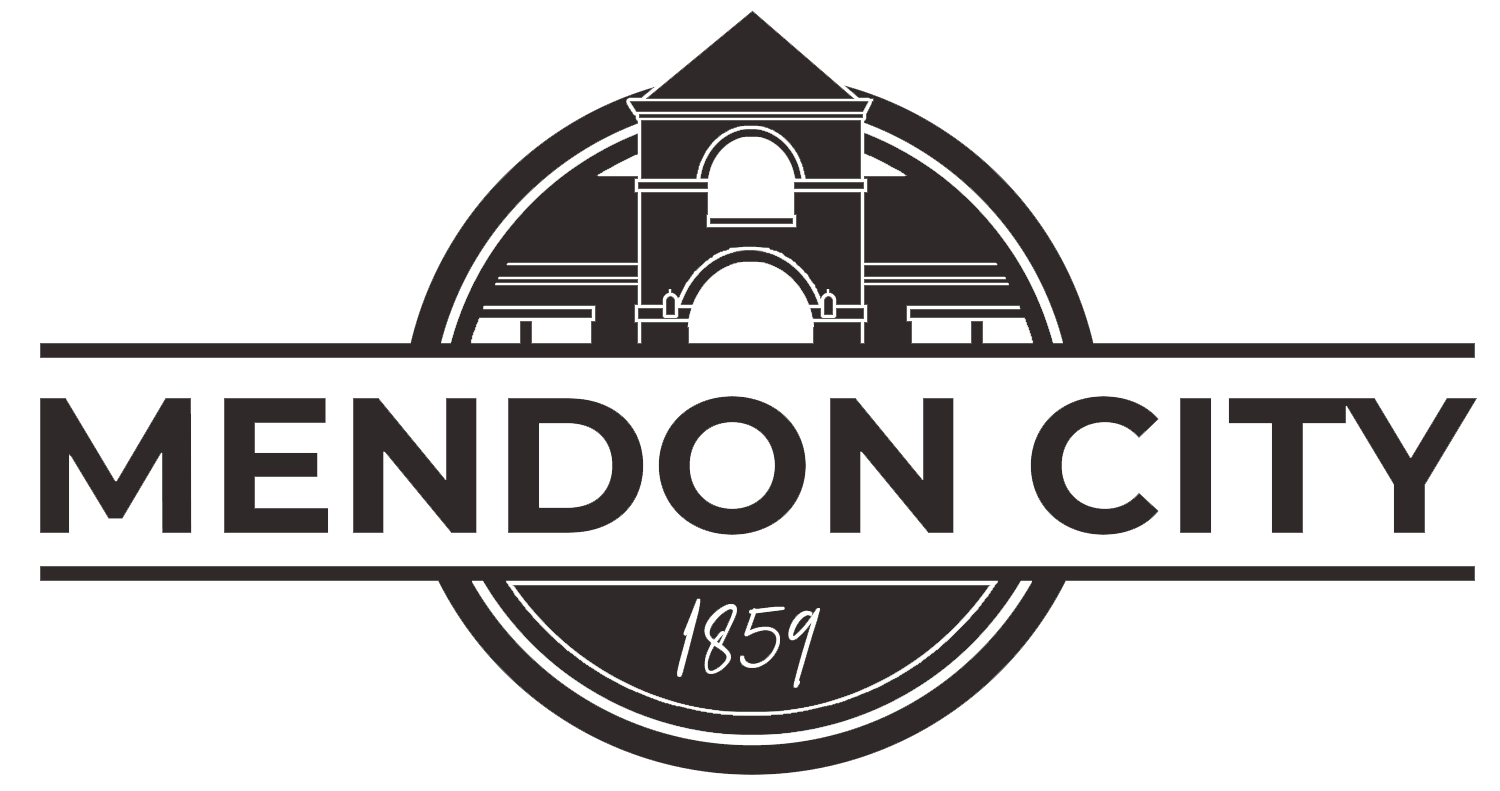 Home to some of the best views in Cache Valley.

Find what's going on at the Mendon City Library

See the latest news & notices for our community View the city directory and meet all the people that help make Mendon City a great place to live.

Need to call the city offices?

Mendon City isn’t just a town- it’s a community. Get involved with some of our great annual celebrations!

The Gateway to the Valley

Located in Northern Utah’s beautiful Cache Valley, Mendon was established following the peaceful conclusion of the so-called “Utah War” of 1858. As the second community to be founded in Cache County, she was known as the gateway to the valley.

Most of the pioneers entering Cache Valley during this time would do so over the low divide just north of Mendon proper. Mendon was at first referred to as the “North Settlement,” in those early times, being north of Maughan’s Fort. The name of North Settlement was used until December 19, 1859 when Apostle Ezra T. Benson of The Church of Jesus Christ of Latter-Day Saints, named her Mendon.​

Activities & Things to do

Established in 1859, Mendon is located in Northern Utah’s beautiful Cache Valley. Mendon City is nestled at the foot of the eastern mountains and is known for its amazing views of the valley.